Products for internally displaced persons, financial assistance, trainings from psychologists and services of social carriers — results of activities of ADRA Ukraine during the week 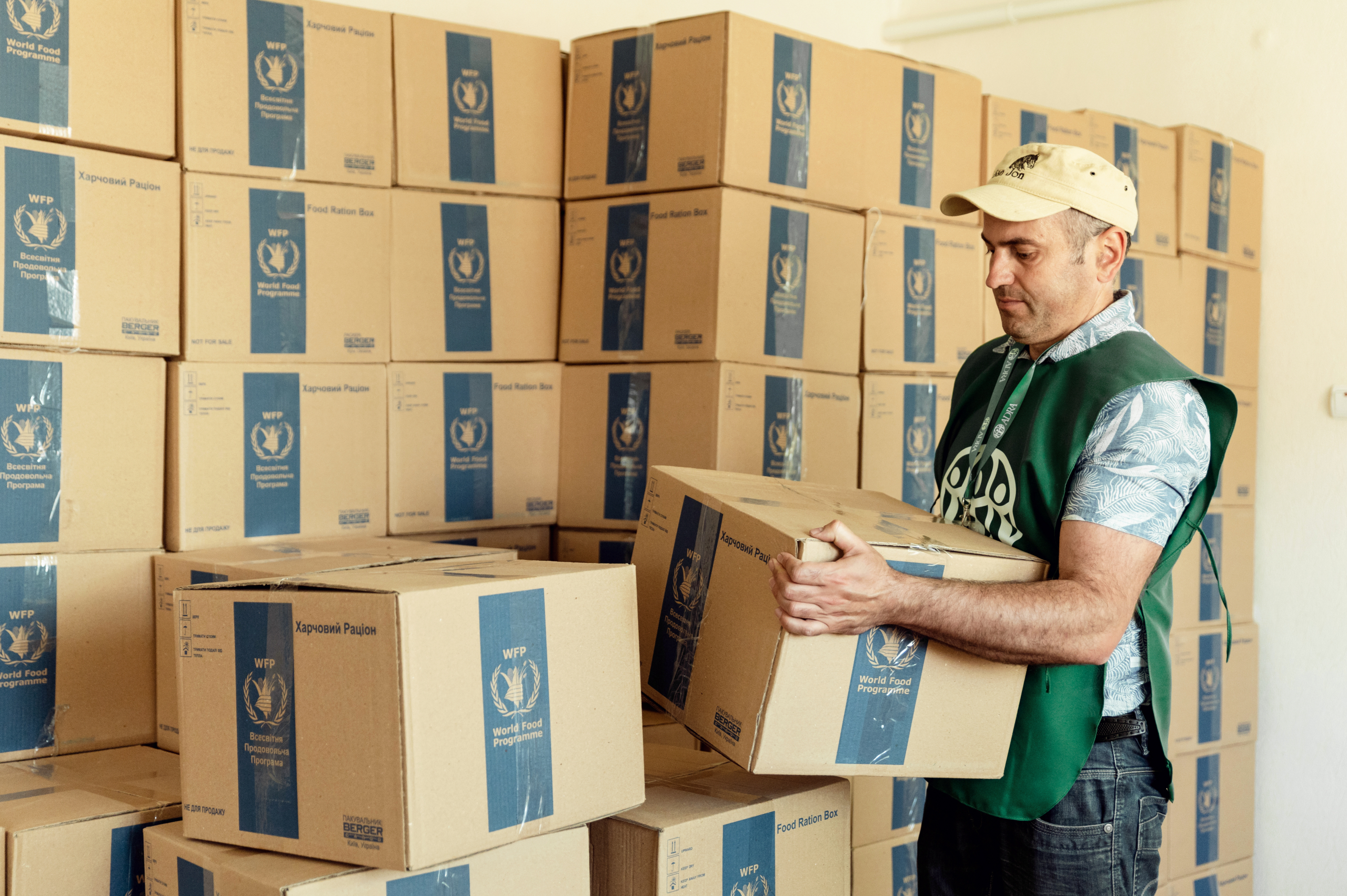 📍 Within the framework of the project on provision of food assistance in Ternopil, 240 food and hygiene kits have been distributed to internally displaced persons and their families. The event was held due to ADRA Ukraine project with the support of ADRA Slovakia. The distribution of kits was coordinated in cooperation with the local self-government and reached more than 700 people. In total, with the support of ADRA Slovakia, since the beginning of the project, more than 16,640 families in Ukraine have already received this type of food assistance.

📍 This week in Kyiv, psychologists of ADRA Ukraine have conducted another of the planned meetings for parents and children in the form of a thematic holiday. More than 100 people have attended the meeting. The participants attended an open-air lecture where psychologists conducted mini-training sessions on stabilizing the emotional state, relieving anxiety and regulating emotions. A play area with animators was organized for children.

Over the past week, within the framework of DANIDA project, psychological support was provided to 448 new people, including women, men, people of retirement age and children. There were group and individual meetings, seminars, an evening with a psychologist in zoom, a YouTube broadcast, trainings using art therapy. In total, more than 4,000 people have already received psychological support since the beginning of the project.